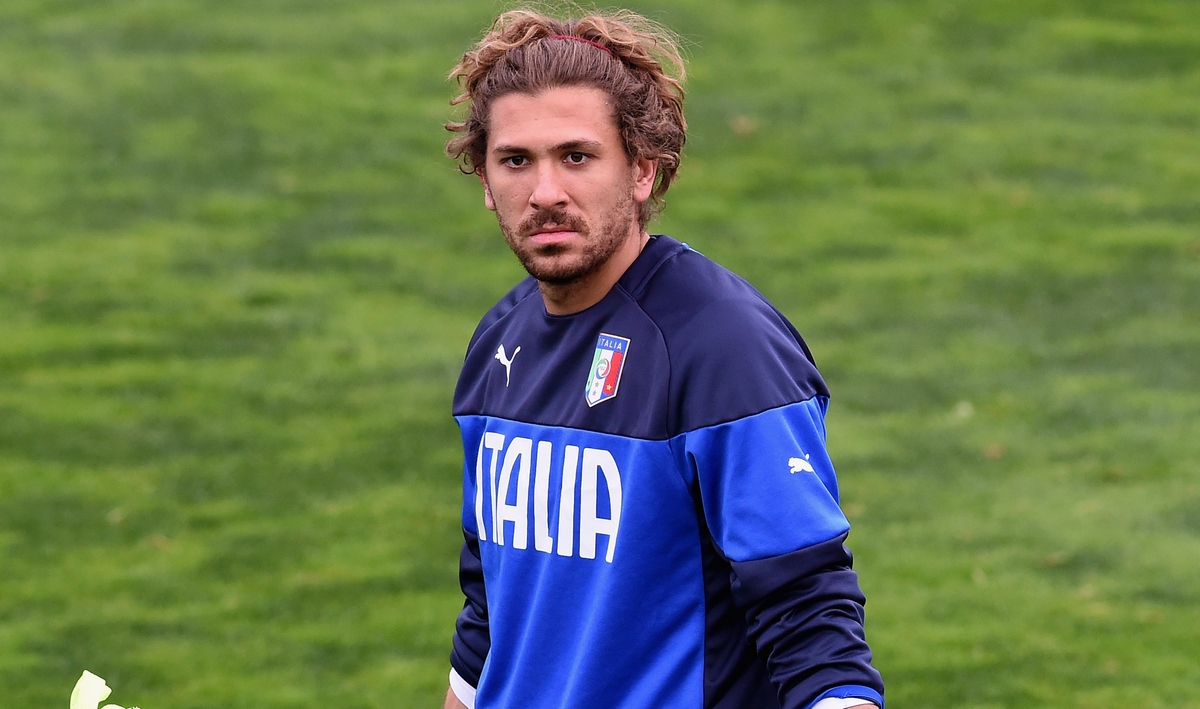 Tiger Fight, October 9th Serie A Arezzo officially announced the signing of striker Alessio Cerci, the former Italian international who participated in the World Cup will play in Serie C in the new season.

Arezzo is currently in Group B of the Italian Serie C and ranked 9th in the league last season.

The 33-year-old Alessio Cerci came out of the youth training in Rome and became famous in Florence and Turin. He scored 13 goals and 11 assists in the 2013/2014 season. He was selected for the 2014 World Cup Italy squad and was in the group. The game against Costa Rica came off the bench.

After the World Cup, Cerci moved to Atletico Madrid for nearly 20 million euros, but only played 6 times in La Liga in half a season. He was then loaned to AC Milan for a season and a half. In recent years, Cerci has played for the Turkish Super League and many Serie A and Serie B teams, but they have not won many appearances due to injuries and age.