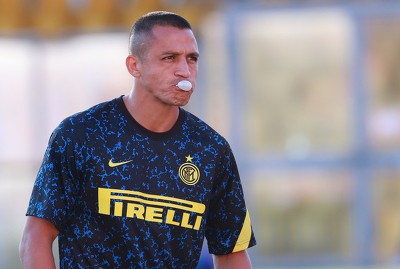 Sanchez said: "The difference between Inter Milan and Manchester United? My profession is a player. I love football and love this job. When I was at Manchester United, I thought I needed to change my environment. After I came to Inter Milan, I met an inspiration that inspired me to never The coach who gave up. The teammates are working hard and we want to always win. Conte created a home-like atmosphere at Inter Milan (Appiano) and everyone is a part of it."

"The game against Fiorentina was very difficult. We were behind once the score, but we persisted until the end, never gave up, and inspired a strong desire for victory in our hearts, which must be maintained."

"But it's too early to talk about the possibility of winning this season at the end of the two rounds of the league. There are many things we need to improve, including the spirit and content of the game. Now we are doing well, but we can do more. it is good."