According to reports from Juventus and team reporter Romeo Agresti, Ramsey has resumed the team's joint training, but Sandro is still missing. 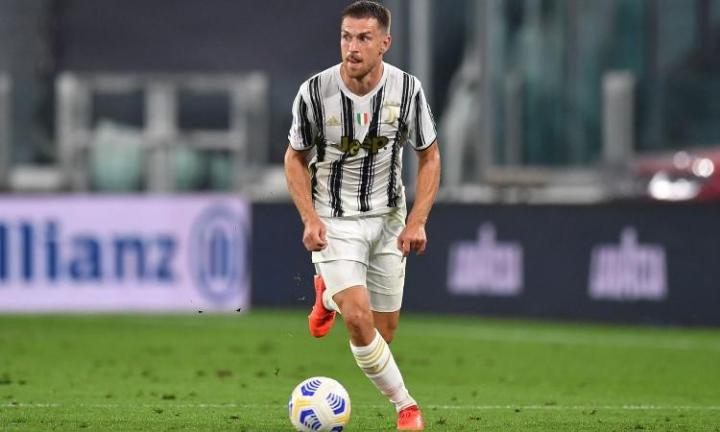 Juventus have started their pre-match preparations against Dynamo Kyiv today. Ramsey, who was previously injured, has resumed the team's training, but Sandro, who has been missing for a month, is still absent.

Juventus will challenge Dynamo Kyiv, their first opponent in the Champions League, in the early hours of Wednesday morning Beijing time.