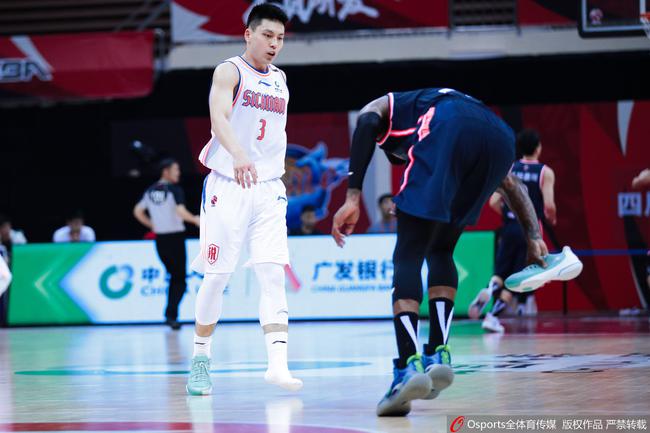 Yes, it is a shoe, a shoe of Yuan Tangwen. Yuan Tangwen’s shoes were accidentally stepped off during the game (who stepped on the camera did not tell), and when Yuan Tangwen was about to come back to wear the shoes, Wilms picked up Yuan Tangwen’s shoes and threw them out of the field, even though Yuan Tangwen had not yet What a performance, but Haddadi, who has witnessed all this from the backcourt, has been fighting for his teammates.

Although it is not certain whether the referee is looking for shoes for Yuan Tangwen because of Haddadi’s complaint or other reasons, after a long and multi-angle replay, the referee did not make any comments on Wilms’s throwing shoes. It was only determined that Wilms' previous scoring also caused a foul by the opponent, giving Wilms a chance to "play three points."

found shoes for Yuan Tangwen with great fanfare, and repeatedly whistled Zhao Rui for two technical fouls, the referee who enforced the game received a lot of criticism. The referee's actions certainly have their own reasons, but whether it is from some previous examples or from the basketball game rules, whether Wimes should be "punished" for throwing shoes this time is actually quite worth discussing.

In the NBA, Gasol was once called a technical foul for deliberately kicking Capella's shoes out of bounds. In the "Basketball Rules" issued by the Chinese Basketball Association in 2018, the rules on technical fouls are also clearly stated: each team should do its best to win, but the victory must be in accordance with the spirit of sports and fair The requirements of the competition.

In other words, although the "Basketball Rules" did not specify the punishment for throwing shoes, just like Haddadi's anger after witnessing this incident, the referee used the replay to find shoes for Yuan Tangwen, At least a warning should be given to Wilms's actions that are not enough "fair play".

It is also because the referee did nothing, so the referee in this game may be brighter after the game.